Analysis of questionnaires filled in by OpUS students. Detecting trends between semesters, comparing groups, finding characteristics of groups, building reports. A tool for analyzing text responses was invented and implemented.

The key idea of working with statistics is to find where to see. The first report is just initial postprocessing. 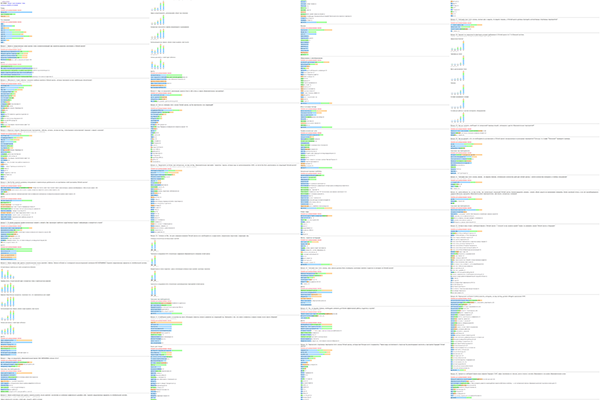 The second report has my comments (yellow background) – so it became much more readable and understandable. 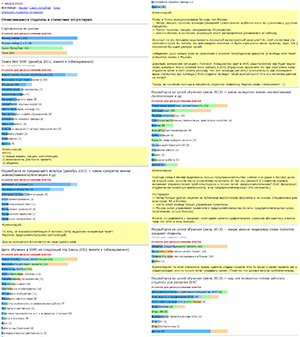 The results of this research are available only for students of OpUS (i.e. no more screenshots, sorry).